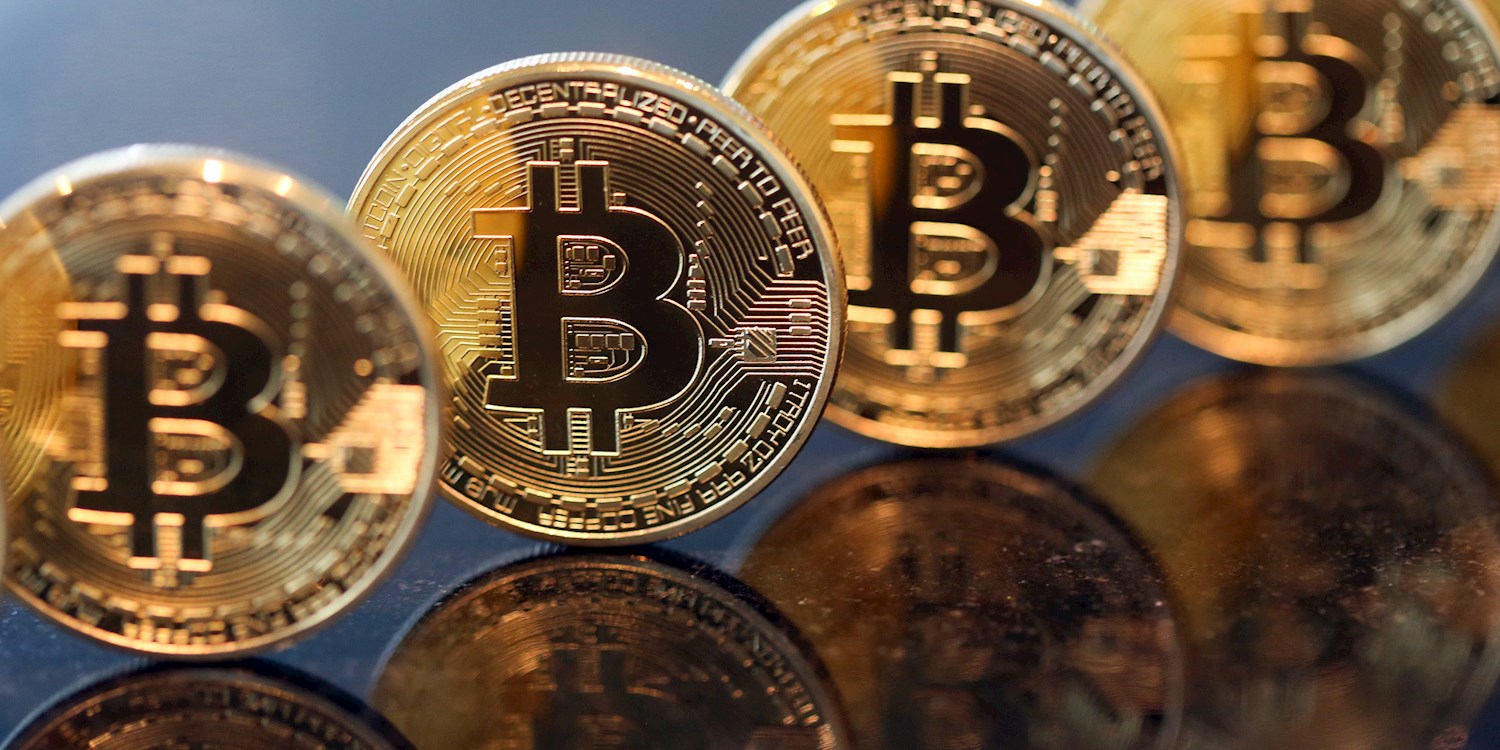 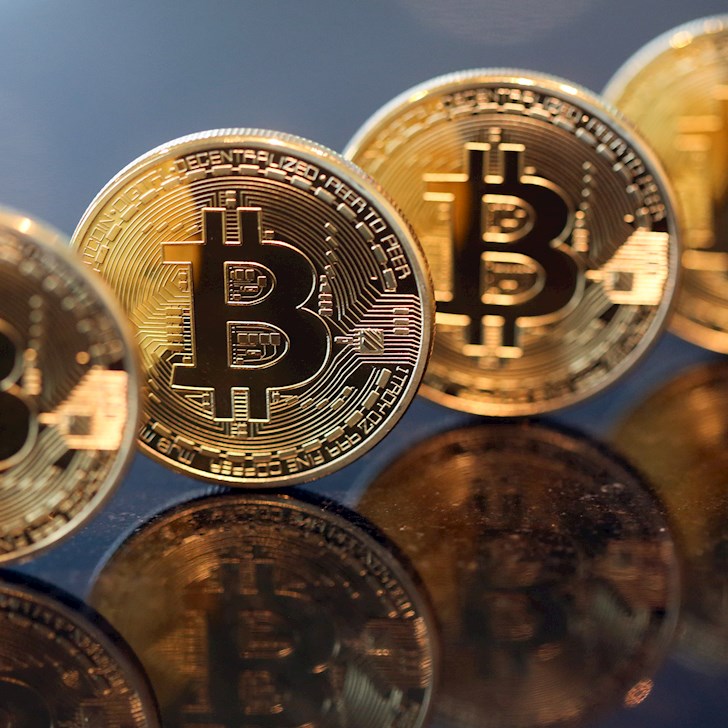 Bitcoin one month on from the breakout

A month has now passed since Bitcoin (BTCUSD) broke through this year’s high of $4159 and powered through to $5076. Currently trading at $5339, you’d be forgiven for thinking not much has happened since then. In actual fact, Bitcoin has bounced around within a $900 range, and has looked a bit mixed. Overall, we feel that this is healthy for the Cryptocurrency, and the fact that the gap between the breakout level of $4159 and the lowest retrace since then has not been tested subsequently brings a much-needed feeling of comfort for the sorely-tested Bitcoin Bulls. However, it is glaringly obvious that a significant portion of the momentum that took BTC through $4159 has been lost. Whilst his is slightly unnerving for holders, they will be able to draw comfort from the fact that it hasn’t really retraced either, so it would appear that, in the absence of any other driving factor, that the buying was honest in nature, rather than attempt to drive the price up before unloading surplus investment. We would anticipate that this period of positively-biased consolidation will continue until another round of buying once again elevates the product to a test of the $6200 level. This sentiment would be challenged by a close below $4730, which would then call for a further test of nerves for the Bulls. 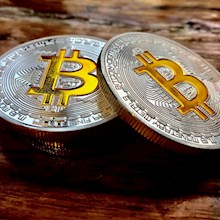 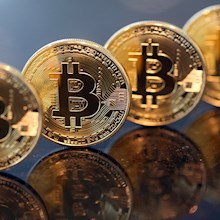