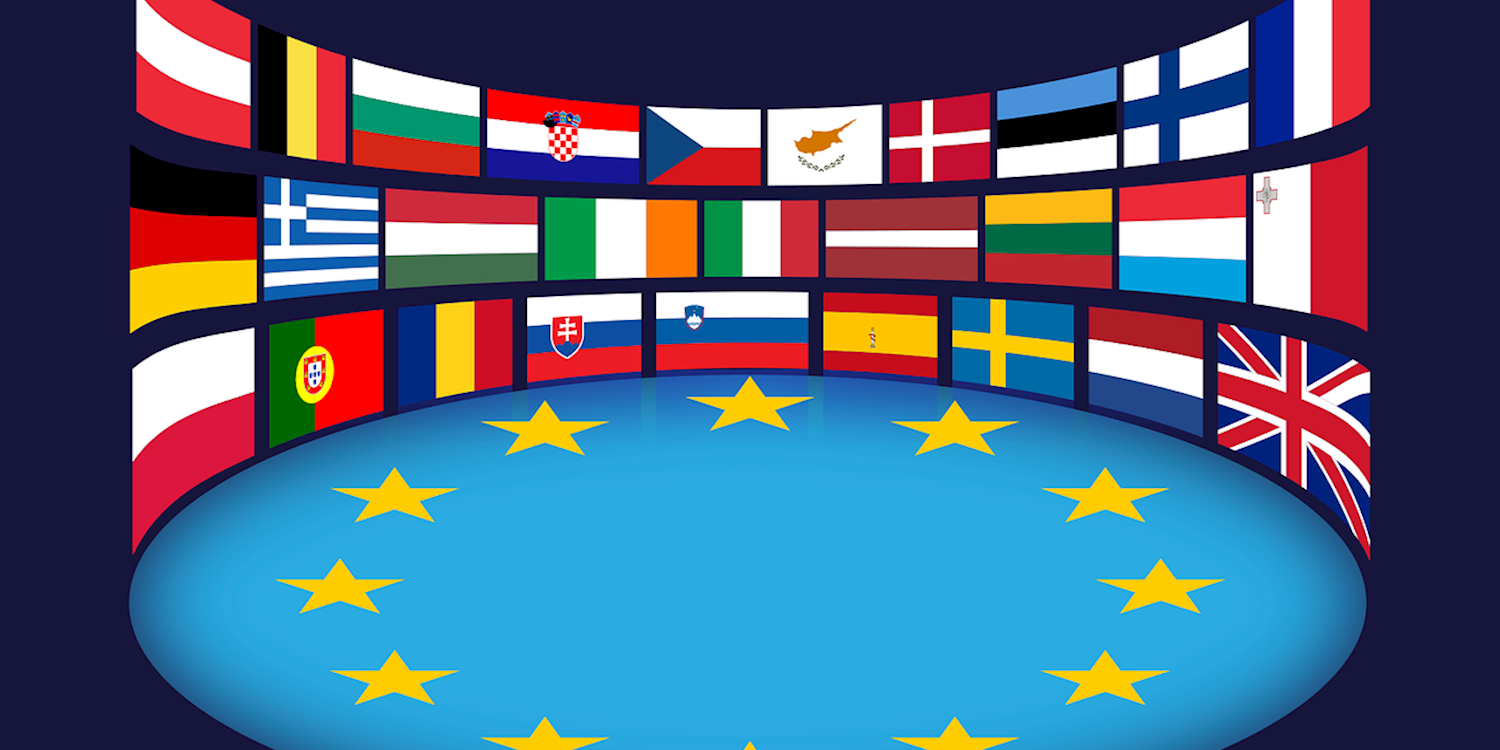 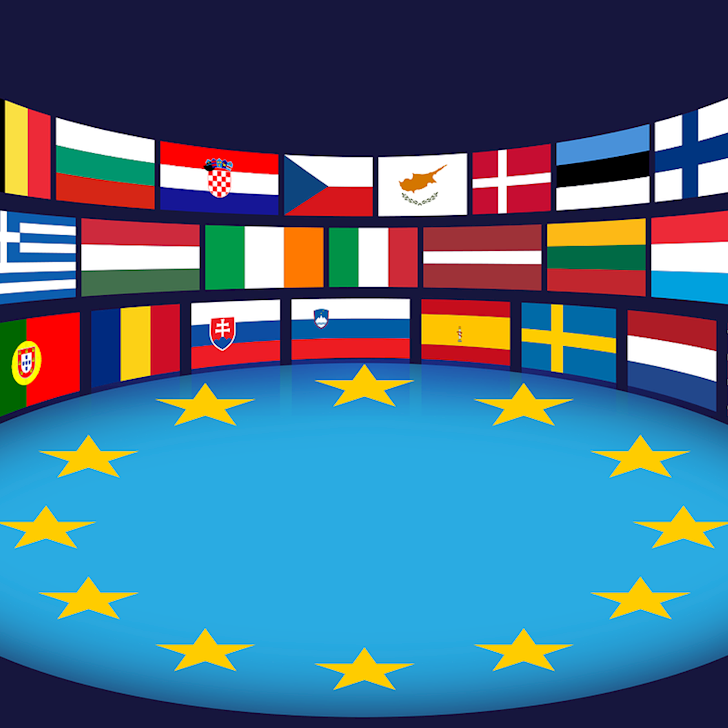 All eyes return once again to Sterling this week as the country joins the rest of the EU in electing MEP’s, those curious people whose sole job it is to support the role of the Electoral Commission. The Chairman of the powerful 1922 Committee, Sir Graham Brady, has now indicated that unless the UK Prime Minister resigns on Friday, that she will be forced out, and hardly before time too. Her stewardship with handling the country’s exit from the UK can hardly have been more problematic, with her version of ‘leaving’ actually leaving the country in a politically worse position than Remaining, which is probably what her aim was. Sterling is currently sitting at 1.2640 and there appears to be little appetite to buy here. However, we feel that the market has overlooked one important matter, and that is the elimination of uncertainty. Once her replacement has been decided upon Sterling should rise as that uncertainty is dissipated. The uncertainty will be there for a while yet though, but we’d be looking at picking up cheap(ish) dollars on dips, but always being watchful as to where those dips take us.