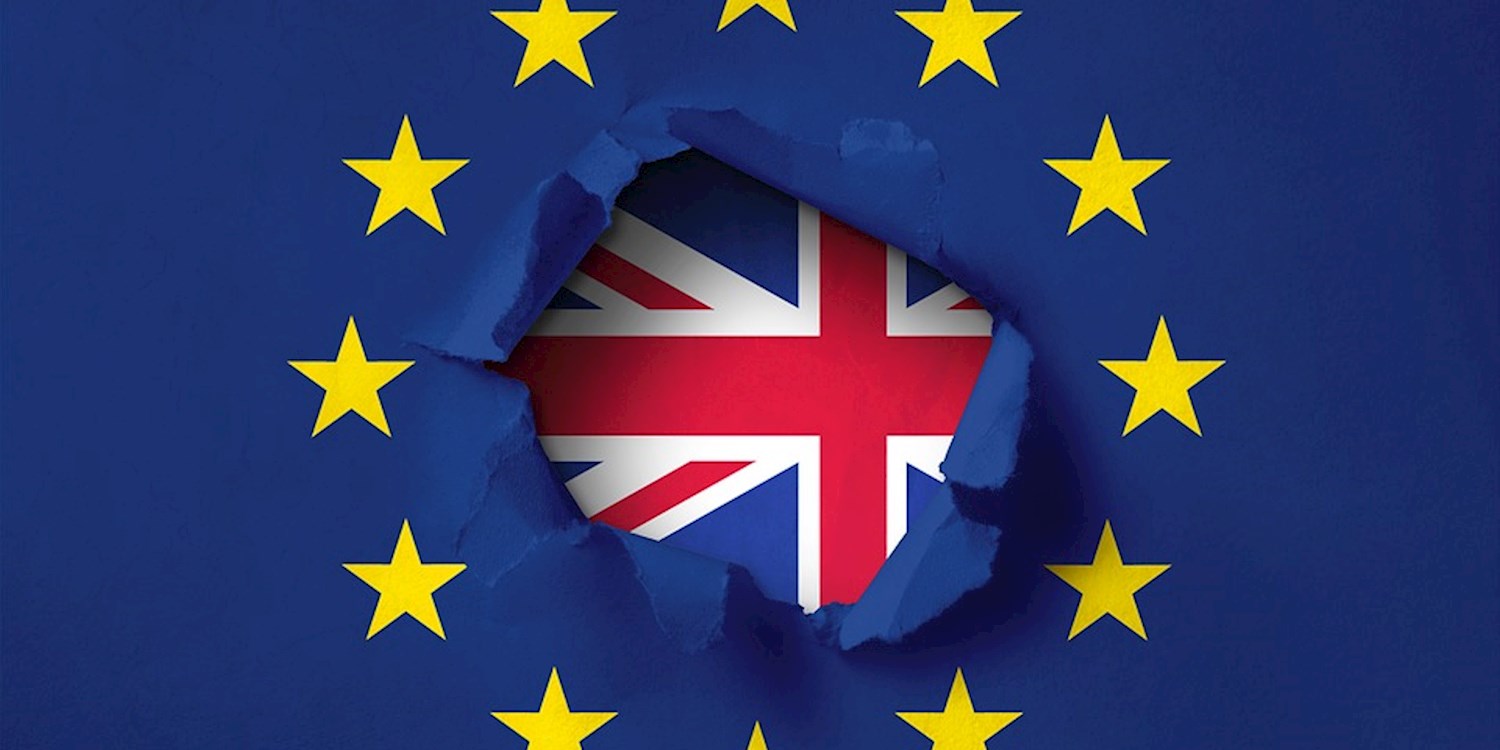 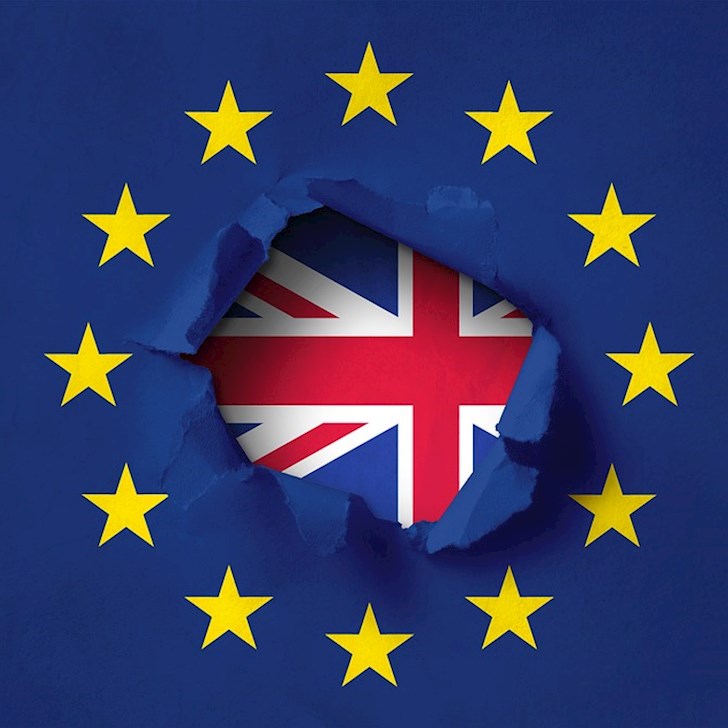 New Brexit Deal to be announced at 15:00

Today the UK Government has undertaken to set out details of the “new” Withdrawal Agreement which will underwrite the details of the UK Government’s departure from the EU, starting at 15:00 BST. Despite Government assurances this is not expected to have too many surprises, although any such changes will be required to be approved by the EU. The Cabinet has indicated that it has a ‘shared determination’ to get the deal passed, but with the UK Prime Minister on borrowed time  they will probably only be thinking about themselves, and any future career that backing her deal might antagonise will be weighed up very carefully. Theresa May is now a figure without any authority. The UK goes to the polls on Thursday to elect new MEPs, with the newly-formed Brexit Party sweeping the polls, and the general opinion of most people is that the UK Government just deliver on it's promises, instead of carrying on with the pretence that it's beyond their competence. We still don't feel that this bill will pass either, but the removal of doubt would go a long way to boosting Sterling. 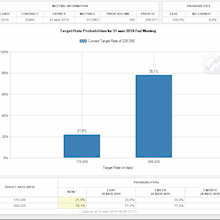 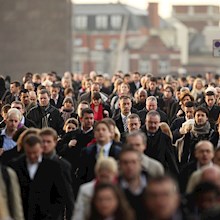 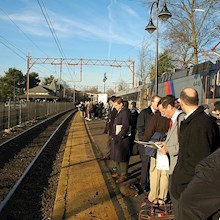