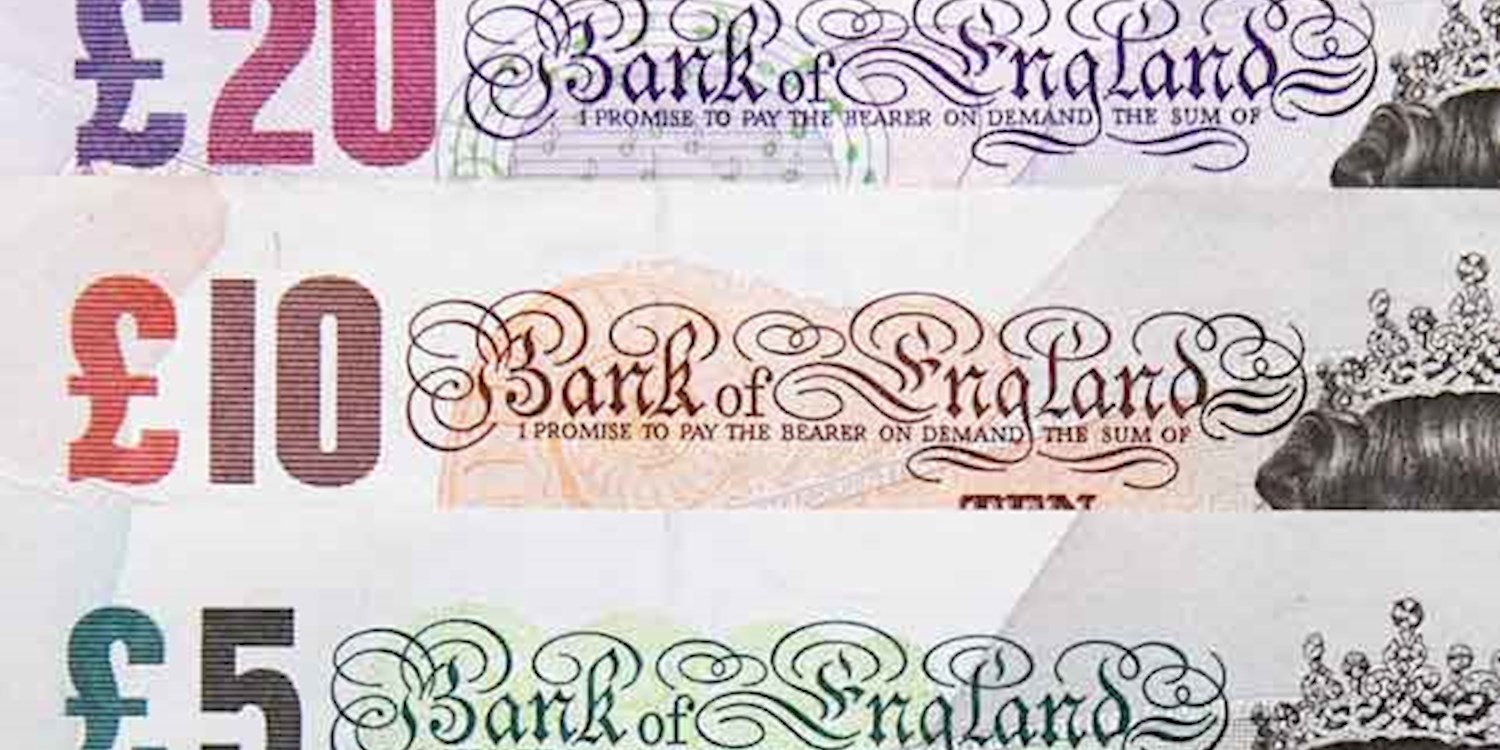 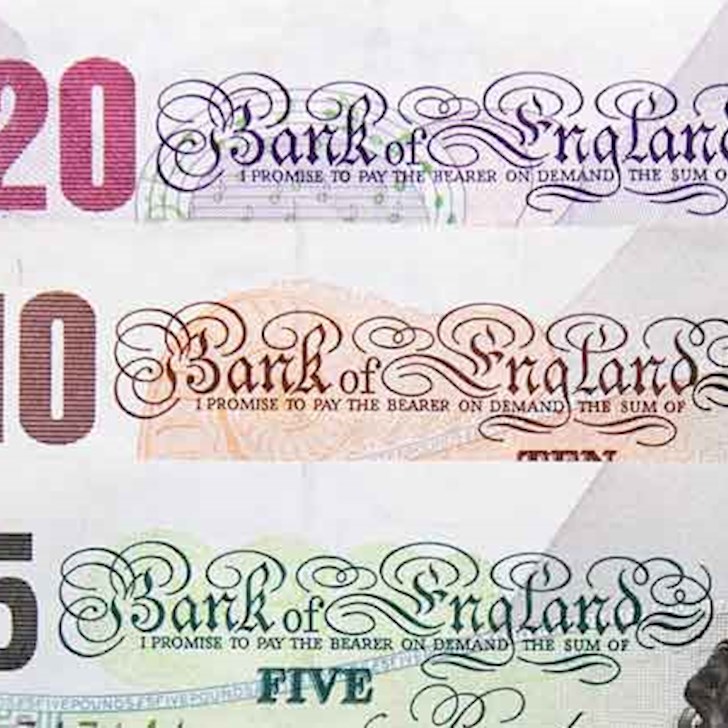 Sterling gave up recent gains against Dollar, Yen & Euro as The UK Governments hopes of pushing through a deal was torpedoed by a furious phone call from the head of the minority Northern Ireland DUP on whom Prime Minister Theresa May relies for support due to her wafer-thin majority. The tentative deal hinged on the thorny question of the border between EU member Eire, and soon to be non-EU member Northern Ireland. The outline deal would have effectively meant that part of the UK would have stayed in the Customs Union, raising the spectre of the UK being part in, part out of the EU. It's difficult to imagine why Mrs May ever thought this might have been a workable solution. The EU seem determined to impose a bad deal on the UK. Mrs May has been somewhat extravagant with UK taxpayers cash thus far in an attempt to appease the EU negotiators, who, far from sitting at the table with a powerful hand, are bluffing with no more than a pair of threes. 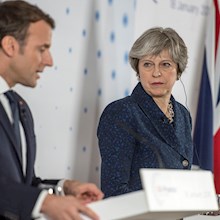 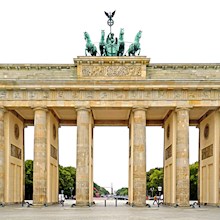 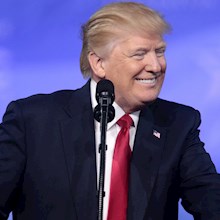 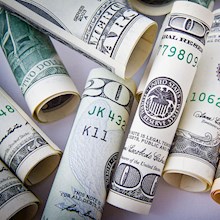