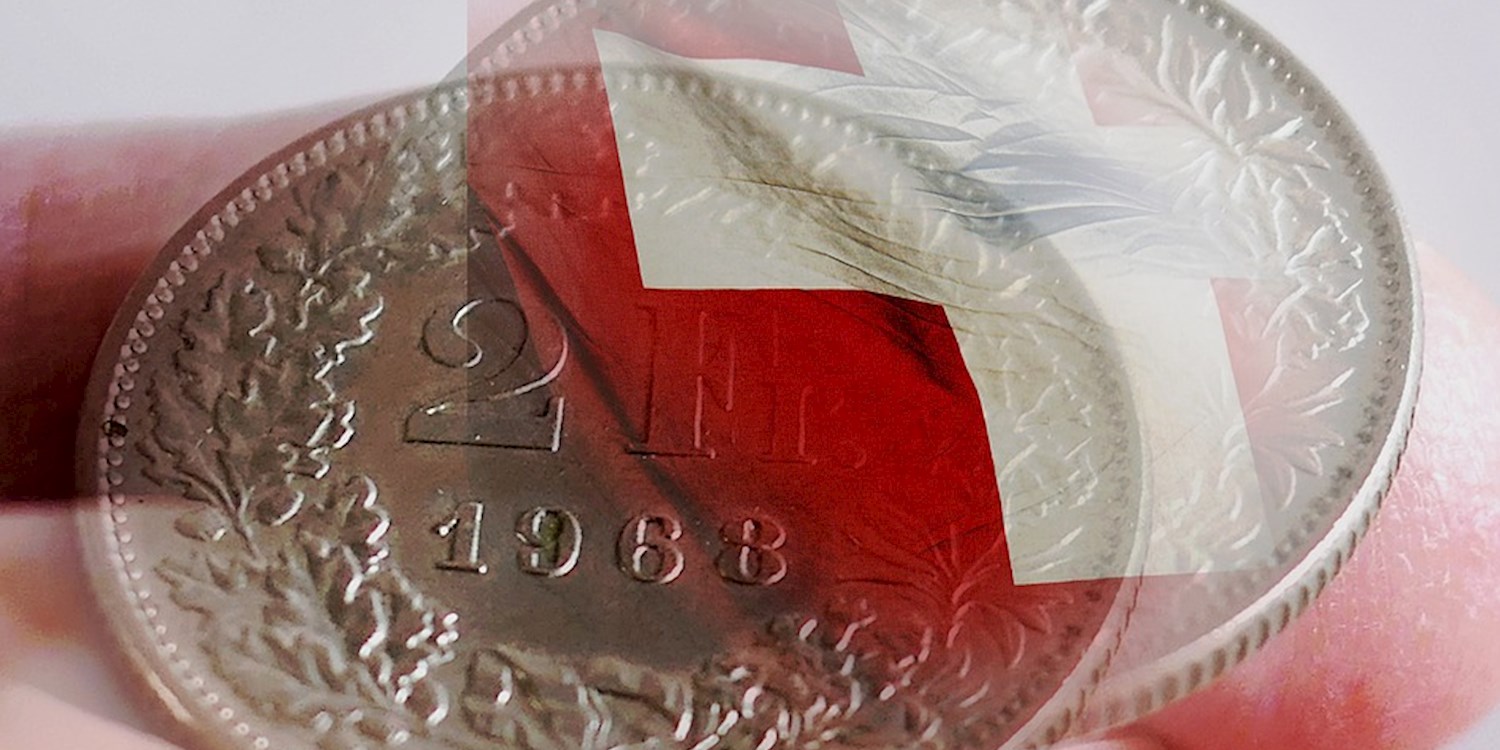 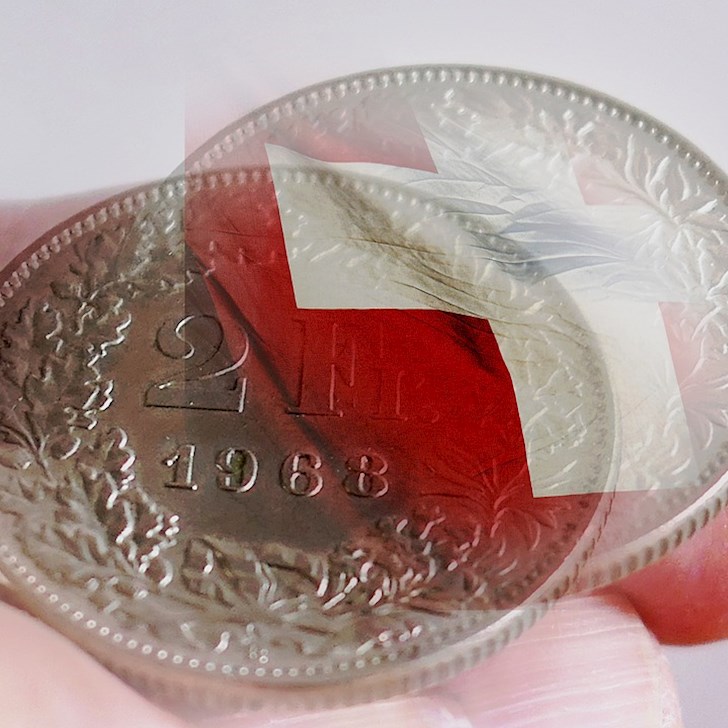 Swiss Franc breaches parity - but for how long ?

The Swiss Franc has this morning managed to (just about) breach parity with its US dollar counterpart and is currently trading at 1.0010. This is the highest it’s been since it sailed past this level on the way down in mid-November.  This move up appears to lack any real momentum, and we are unconvinced in the short term. We would expect to find some Stop Loss orders further up just over 1.0120. Until that level is breached we do not see any real investor value in buying here. This seems to be a reactive move rather than the beginning of a new trend, so we would be looking to sell into this as the rally progresses. We would also expect New York to come in and look at this as an opportunity to test its strength by selling into it to see if it wobbles. However, if it remains firm it’s unlikely that the big hitters in New York will allow themselves to stay short for too long, so it’ll be interesting to see how they react. Notwithstanding our opinion, the short-term fate of this particular pair will lie in the hands of Wall Street. 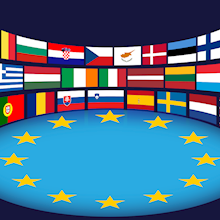