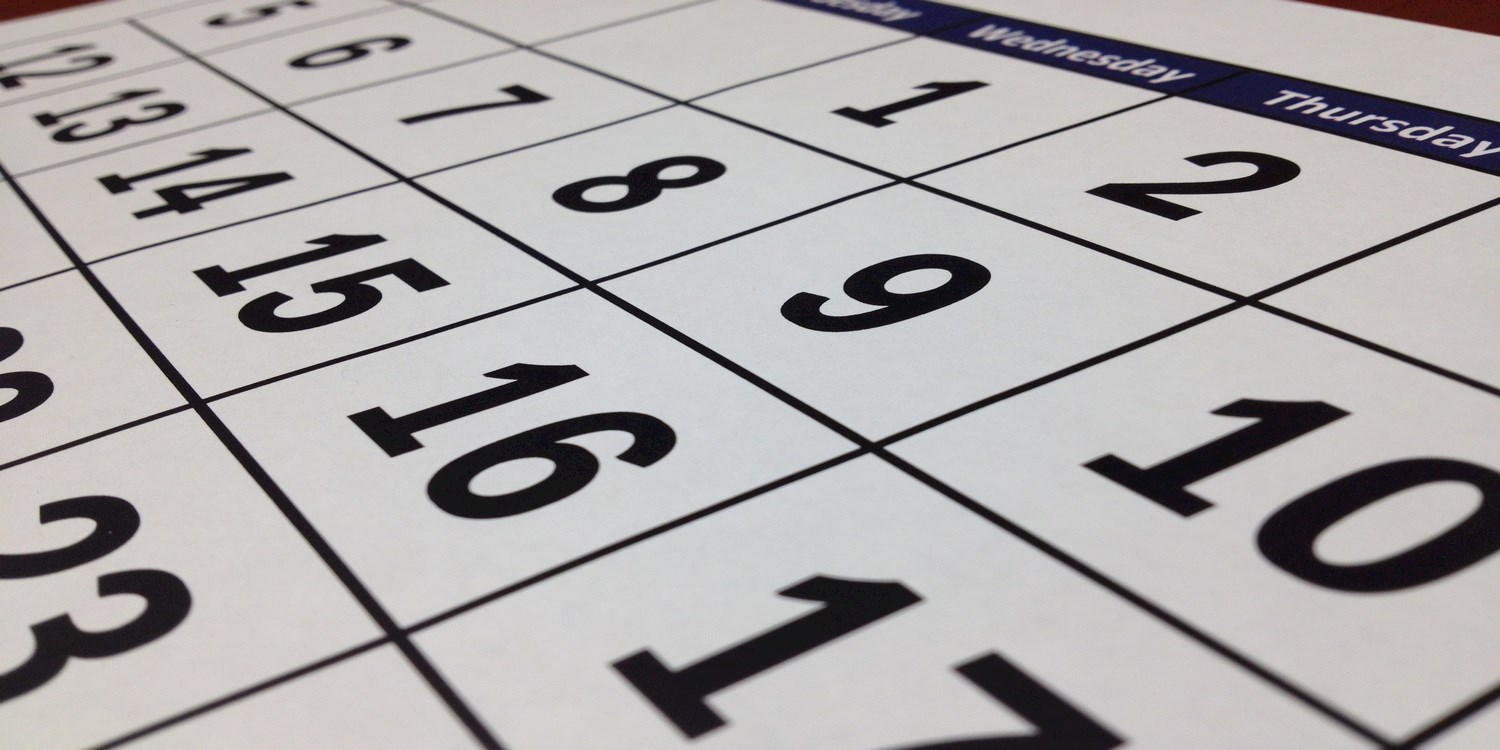 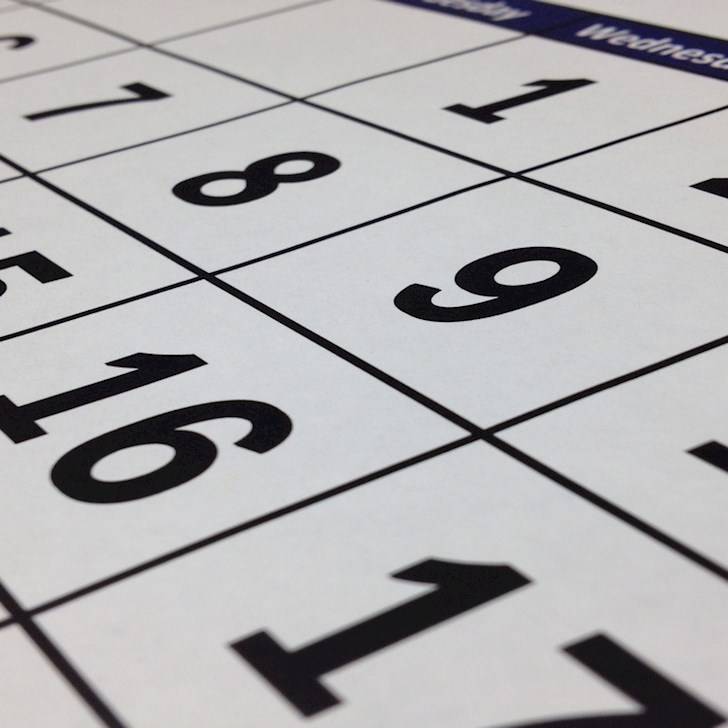 Once again, the main influencing factors in the Markets are likely to be political rather than economic. Today the Italian government is expected to formally respond to the EU letter last week in which the European Commission called the breach of the budgetary rules “unprecedented” in the history of the EU and Austrian Finance Minister Loeger described as “taking the EU hostage”.  We expect to see some relief in Italian markets today after the EU Commissioner Pierre Moscovici said that the EU wouldn't interfere in the new government’s economic policies. Respected Italian newspaper La Repubblica reported that the Italian government is likely to tell the European Union (EU) that is going forward with the budget plan anyway.

The other ongoing story is the murder of journalist Jamal Khashoggi by agents of the Saudi Kingdom, and more importantly, any reaction of the US Government. The Saudis have moved from denial to admissions of partial culpability despite being so obviously behind the whole sordid affair. The strength of U.S. economic ties with Saudi Arabia is likely to inform the Trump administration’s priorities. Money talks and the Saudis have plenty, and once the whole PR fiasco dies down, the death of a critic, however prominent or however ineptly handled, is likely to be overlooked in favour of business as usual. Stock markets continue to look fragile despite some technical corrections to losses over the last week.