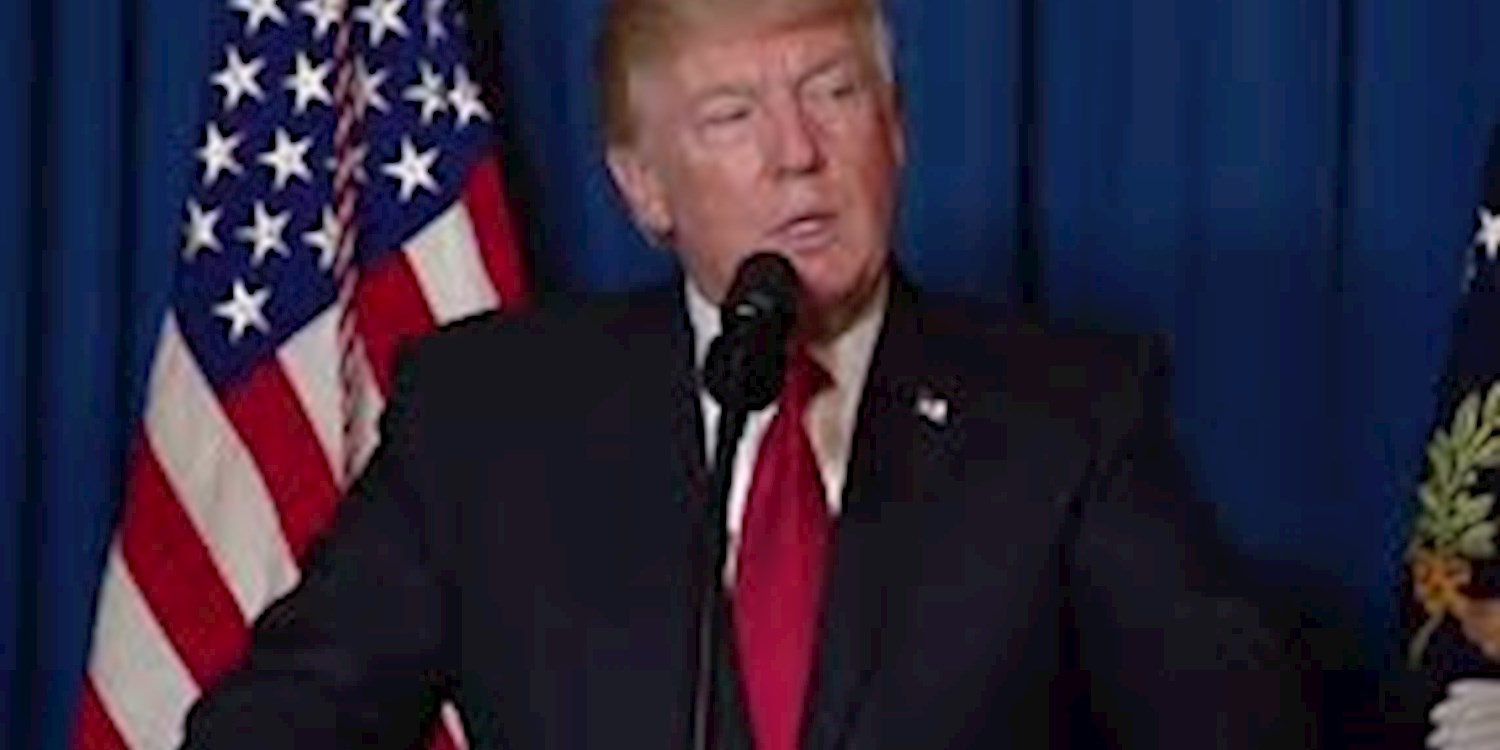 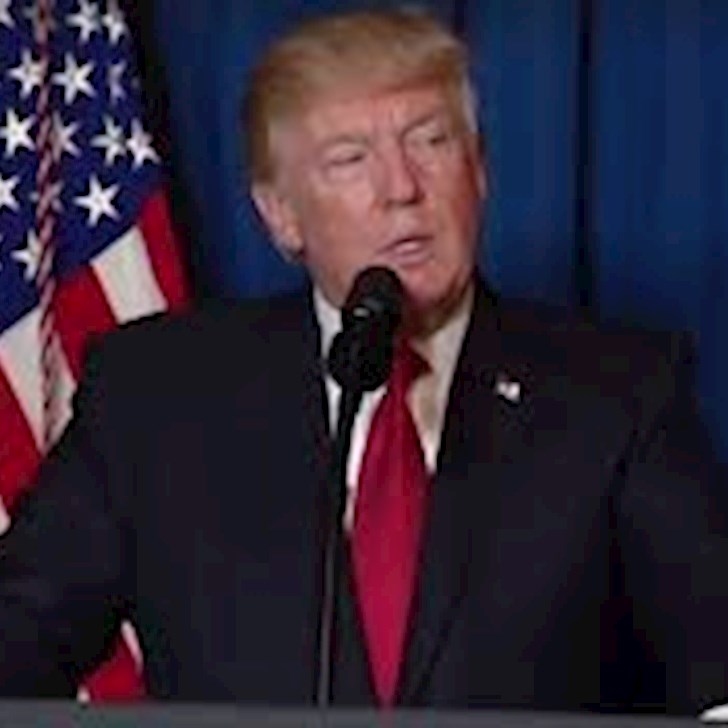 Donald Trump gave his first State of the Union address last night, and was a more measured, conciliatory speech than he is sometimes prone to. One gets the impression that he really does want to Make America Great Again, and that is an extremely unfashionable message among influencers, particularly in the Media & Arts. However the more rational view of the markets is that they approve of his pro-business administration. As for the views of the Professionally Offended Stars of Hollywood (the acronym P.O.S.H. is begging to be used here), they have enough money in the bank to afford most things, including the right to feel intellectually or morally superior, but pontificating won’t make it so and they can be safely ignored. There will be some profit-taking but the bullish trend for the Dow is by no means over, and with the Trump/Russia narrative imploding and exposing what appears to be deep-rooted FBI & Democrat corruption the hope of impeachment that is sustaining those his enemies looks more remote than ever. 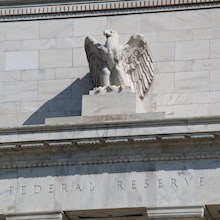 Looking ahead to the ECB decision
24 January 2019 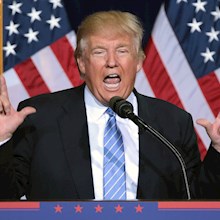