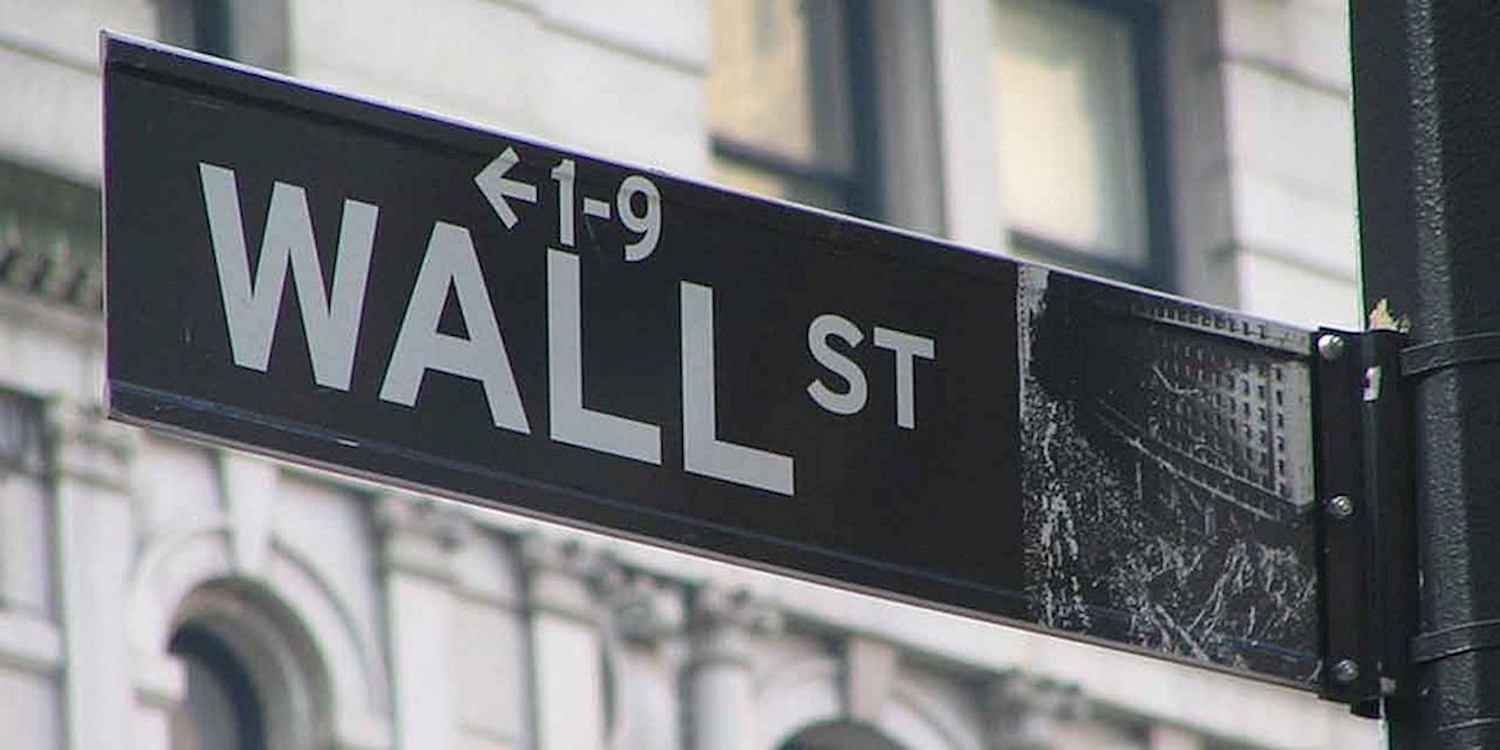 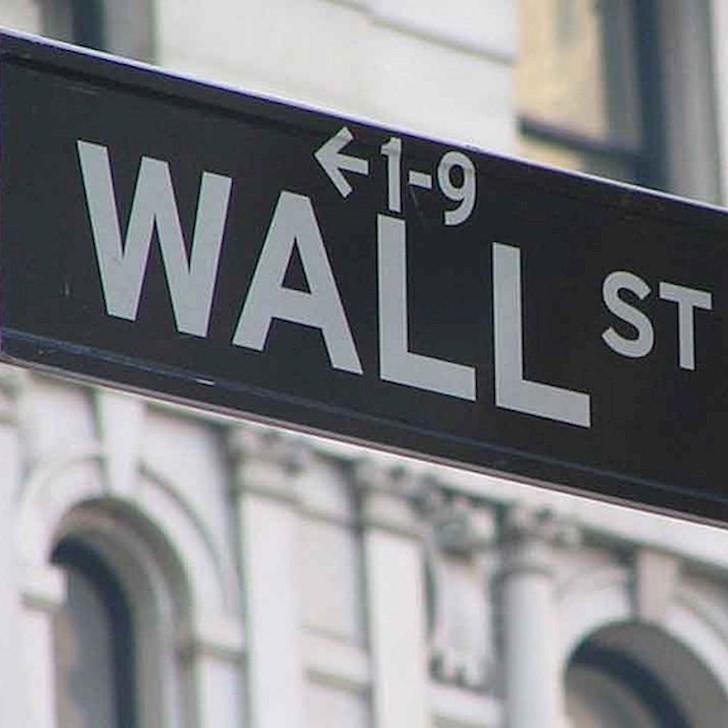 There’s only one story in town today, and that is the sharp sell-off in the US stock markets that occurred yesterday, and which was felt most severely by the Tech sector. The Nasdaq fell over 4%, while the S&P and Dow (#SP500 and #DOW30) fell by slightly less. The S&P has decisively broken through the uptrend channel support at 2850 and is now entering a new phase. A new phase does not mean a new trend though. The trend may continue albeit just on a different track, but only time will tell. It is arguable that North American markets are just catching up with the less optimistic bourses in Europe, as they have had a softer tone for a few months while the US markets just continued buying. The US Treasury Bond yields, as they often do, gave the first clue of the underlying fragility of the markets. So what happens after equity markets have such a bad day ? What usually happens is that the reigning characteristic of the market is confusion. We don’t see a continuation of losses in yesterday’s scale as a very likely scenario. There will be some buyers, and doubtless some attempts to push back, but these are doomed to fail unless a previously unknown factor comes into play. We expect a period of nervous consolidation with further tests to the downside, and would sell into rallies. 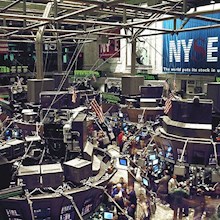 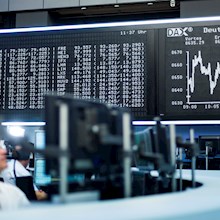 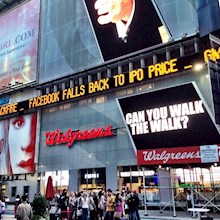