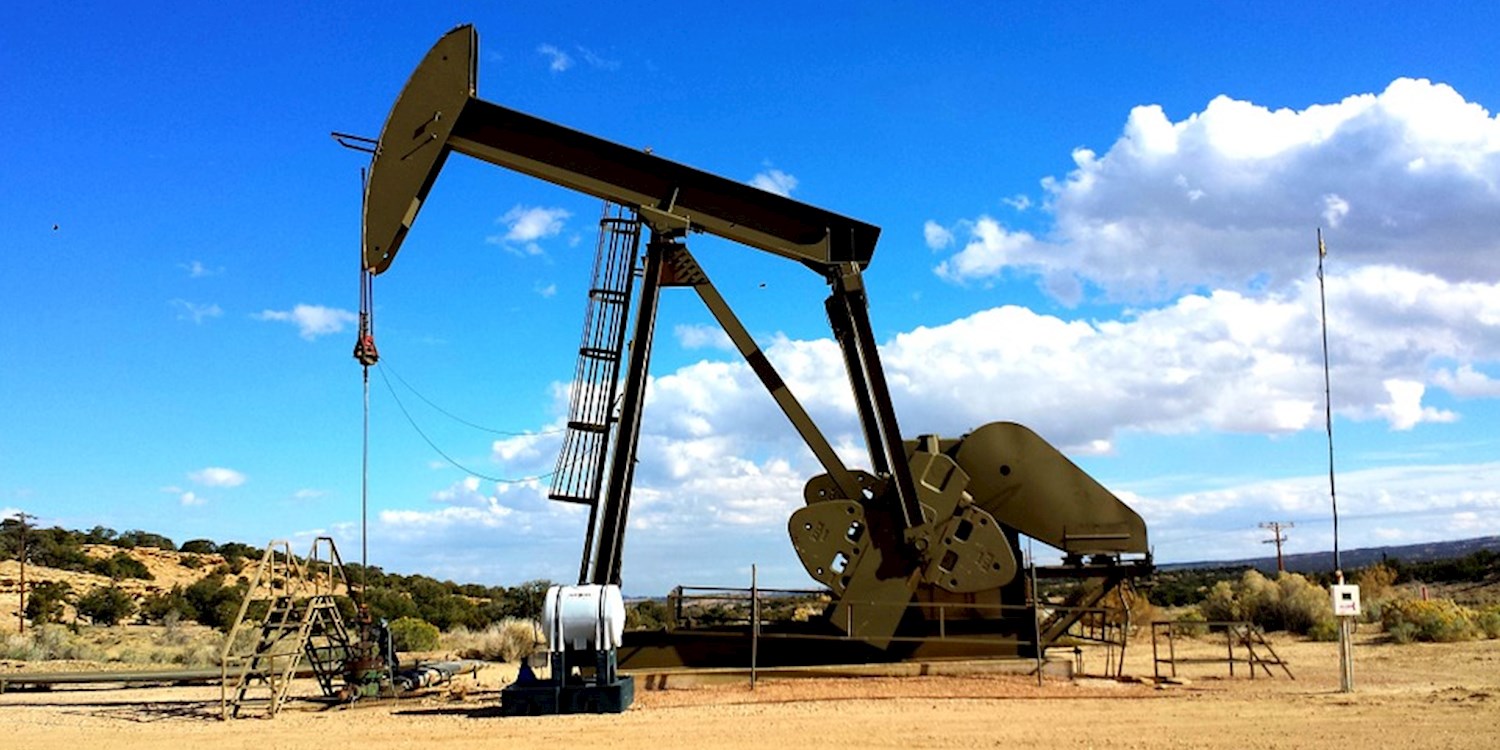 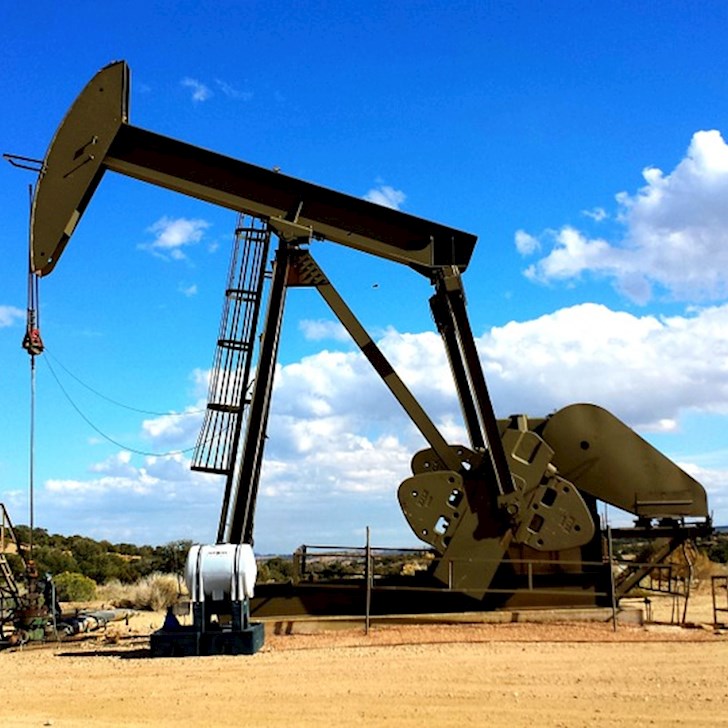 After its recent multi-day fall #WTI has found some solace on talk that OPEC are considering reducing their current output by around 1.4m barrels per day (bpd). Of course, this is only talk, but it would make sense for OPEC. It is a slight relief for oil bulls but it’s just the normal mechanism of profit-taking on short positions that is driving this. The slightly surprising 0.4% reduction in Germany’s economic growth will be interpreted as further evidence of a slowdown in global economics by nervous investors. Although this has been attributed to the well-documented PR nightmare suffered by the German car industry when their attempts at rigging exhaust emissions, with the sweetest of ironies, went up in smoke, it remains to be seen whether this is an aberration or another piece of the economic puzzle. Of additional concern to the Bulls is the news that  the US Department of Energy’s Energy Information Administration (EIA) has announced that the US crude oil output from its seven major shale basins is expected to hit a record 7.94 m bpd in December. In this context, the US API crude stockpiles report due on today at  2030 GMT will be given extra scrutiny. 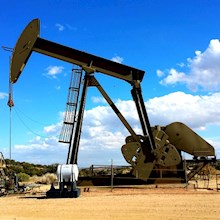 Oil price to stabilise after Venezuela probe
01 May 2019 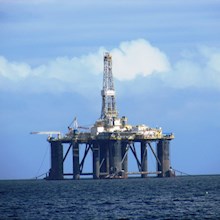